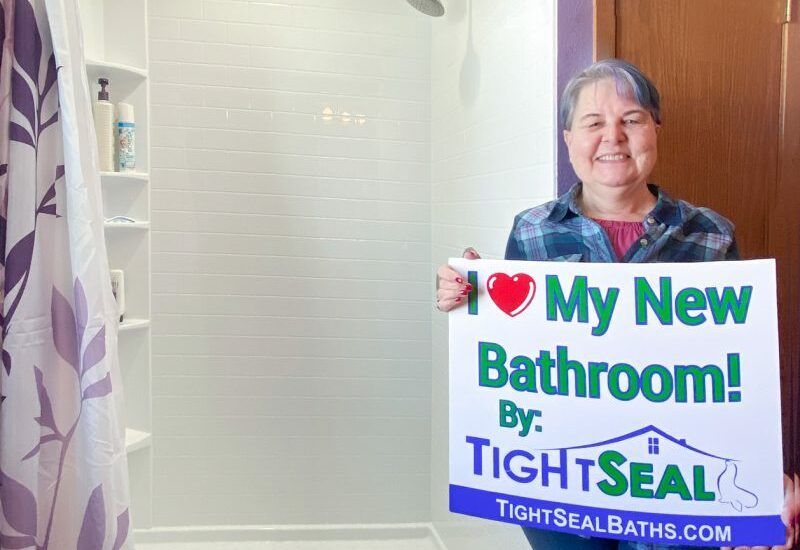 Our team at TightSeal Exteriors & Baths completed this shower replacement in Hartford, WI. The homeowner had a shower that was built in 1996. They complained that there was lime scale build up. The homeowners reported there was difficulty cleaning the shower. This is a problem that many homeowners with older homes face.  The old shower pan was collecting water and needed to be updated.

The homeowners decided to go with a shower replacement in Hartford, WI. They ultimately decided to replace their old shower with a new, easy to clean shower system. Our showers are mold and mildew resistant, and very low maintenance. Our team of professionals at TightSeal Exteriors & Baths replaced the entire shower and wall surround. The homeowners in Hartford, WI opted for an all white wall surround with silver accents. Their new shower caddy allows them extra space to store personal hygiene products. They reported feeling more safe and secure with their non-slip shower pan. The shower pan is textured to prevent slips and falls.

The homeowners also reported having more space in their shower with the seating removed. There is no more water collecting at the pan and it is beautiful and functional. The new shower looks modern and transforms the space into something they have always dreamed about.

This shower replacement in Hartford, WI was completed in under a day. Our bath systems at TightSeal Exteriors & Baths are made in America and have a lifetime warranty. We regularly work on shower replacements in older homes. TightSeal Exteriors & Baths serves Southeastern Wisconsin including: Milwaukee, Waukesha, Franklin, Greendale, Oak Creek, Burlington, New Berlin, Muskego and many more. 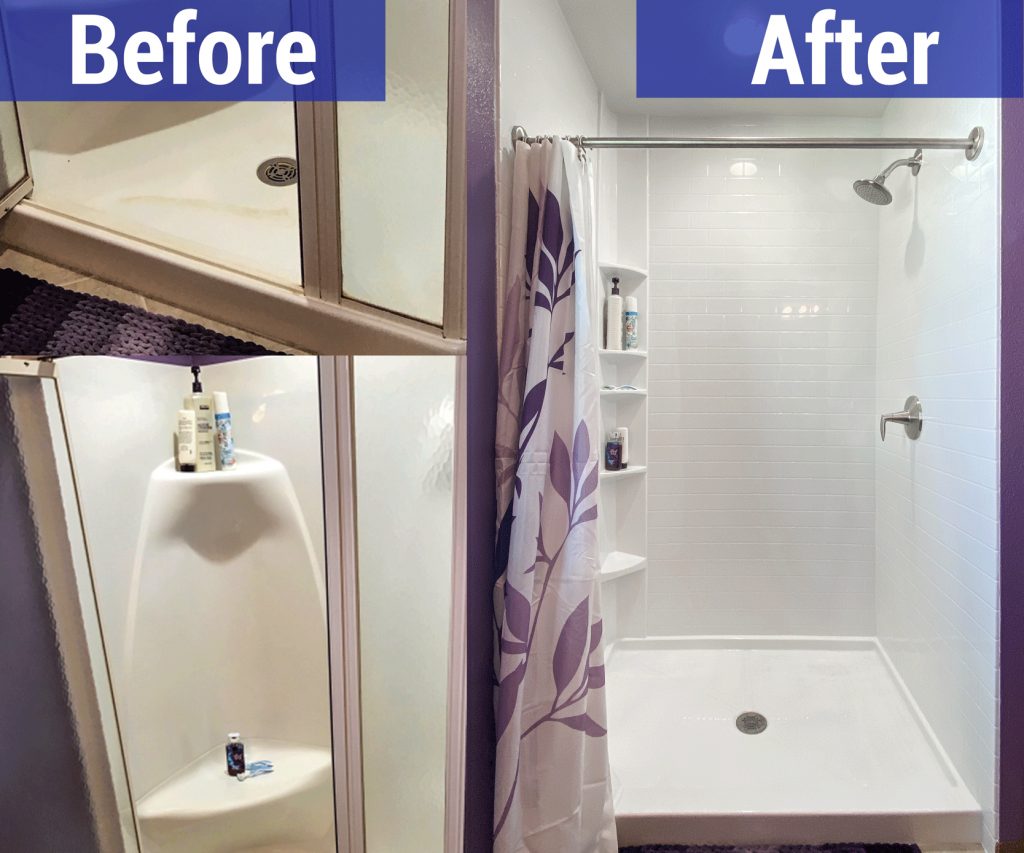 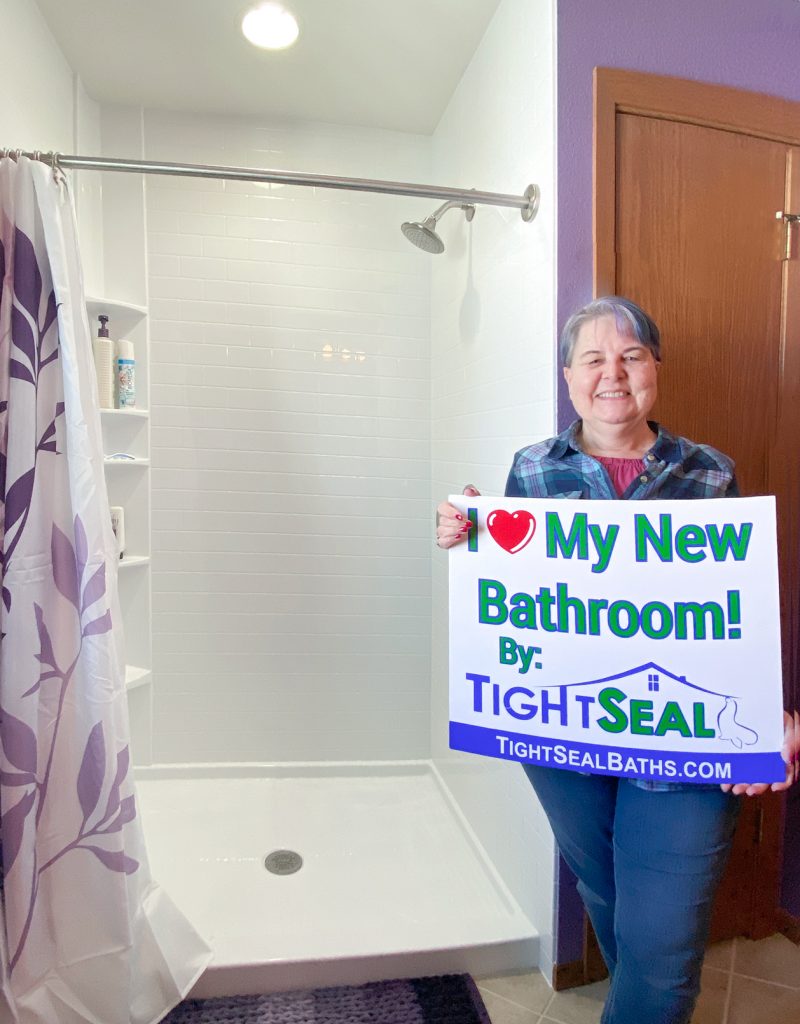 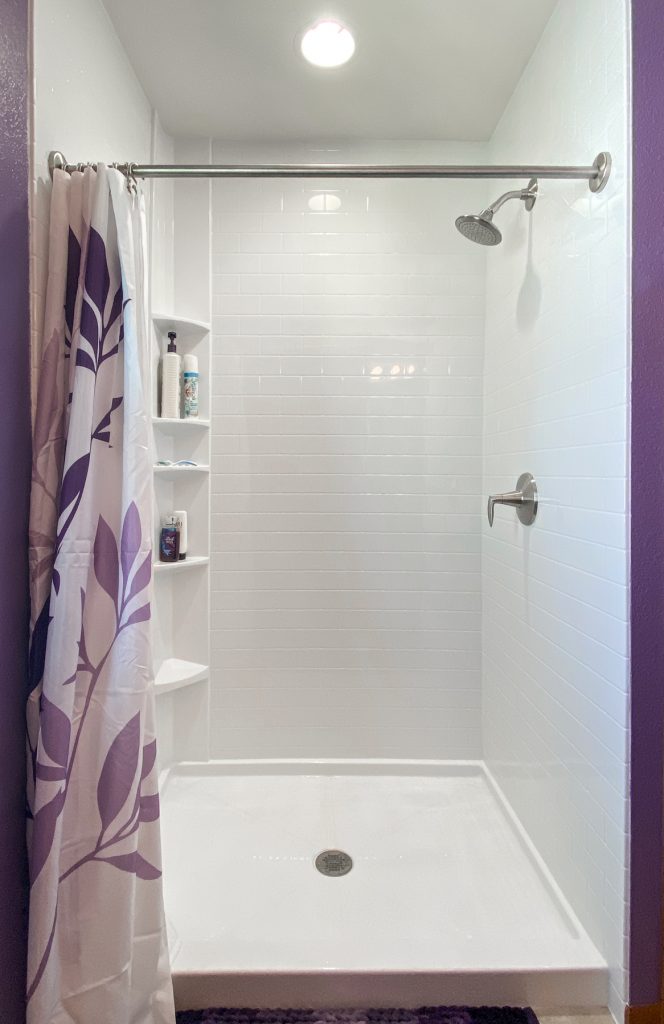 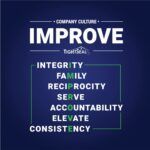 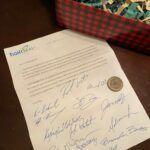 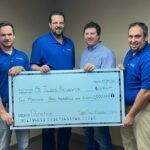 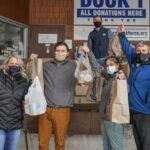 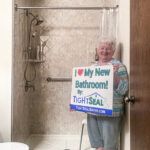 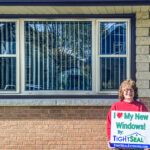 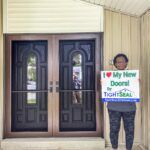 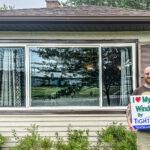 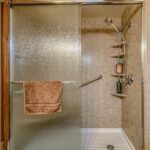 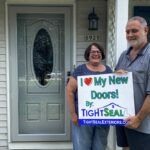 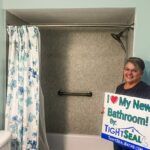 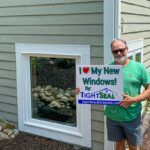 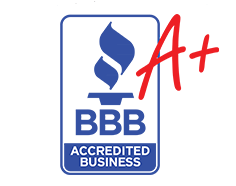 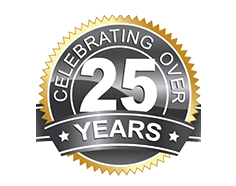 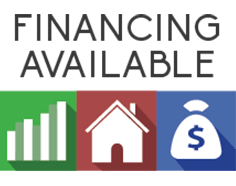 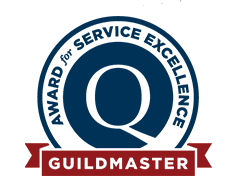 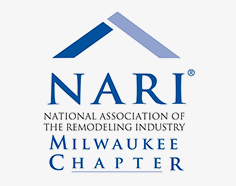 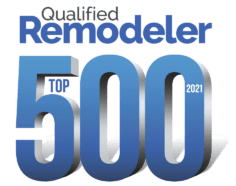 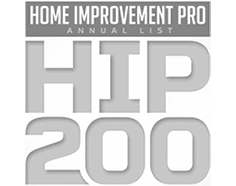 Since 1991 we’ve been helping people like you get the home you’ve dreamed of. Whether you’re looking window replacement services, bathroom remodeling, a roof replacement or other home remodeling services, our team has the experience to get it done, and get it done right.